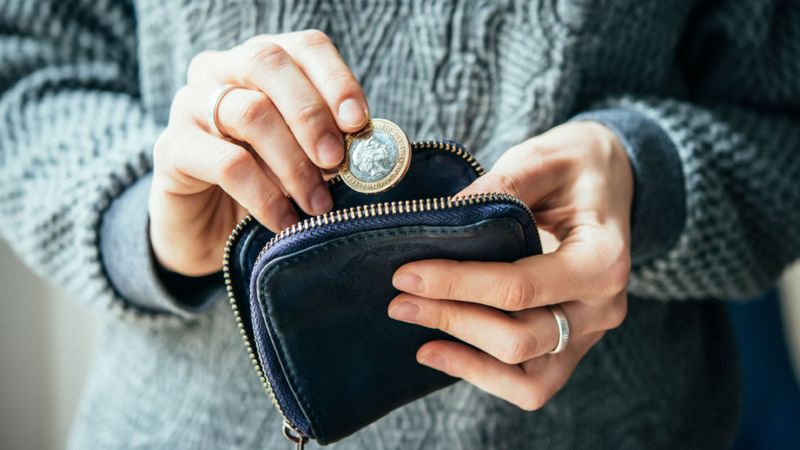 According to a recent BBC report, the UK government was given more than £3.5 million to alleviate Child Poverty and Homelessness from the EU; however, the money has not been spent. Subsequently; elsewhere in Europe, approximately 13 million people have received assistance from this funding, with the most common support being used for food aid.

The money was allocated to the UK from the Fund for European Aid to the Most Deprived of 2014 to 2020.

This money was designed to be used in projects such as Child Poverty, Homelessness and Food Banks. However; it is now at risk of being wasted because it hasn’t been spent according to a House of Lords committee. And worse still is they have warned that some of the cash has already been forfeited; as a result, they are now worried about the risk of the rest of the money being handed back!

Why did the government not use it?

The Government says that there was ‘barriers’ on spending the money; because the Initial plans, according to the BBC article, was this money was to be used for School Breakfast Clubs in deprived areas. However; the Breakfast clubs were then found to be not eligible for funding because they didn’t meet the criteria. This then raises the question, why set the requirements for the fund when you know full well that the people the money is aimed for won’t meet the criteria? Did they not want them to have the money; and if so, why?

Is there a denial to Europe that child poverty, homelessness and the need for food banks don’t exist here in the UK?

If this report is correct, then this is wrong. Families are struggling even though they are in work, and children are going to school hungry because parents don’t have enough money to put food on the tables? Ten years of austerity has damaged our communities, and more families are facing poverty; which in turn leads to mental health problems for both parents and their children. Should this be acceptable in one of the richest countries in the world? Yet the division between the haves and the have-nots has never been wider, and our communities are being ripped apart.

There is growing concerned now about what is really going on and why this is happening? The cruelty our Government has shown families who are struggling when they know there are funds available to help them is despicable. It’s morally wrong, and it is about time that changes were made to make our society fair.

Full details of the article can be found on the link below, and I am sure that you will echo our thoughts. Verve recruits foster carers with Not for Profit charities who; wherever possible, always attempt to bring children back to their birth families. Children must retain their community and family; sadly, austerity has meant that more children than ever are being placed into care. More importantly, support networks that once would have supported struggling families are gone; it’s a vicious circle that needs to change!

Can you be the voice for change for children?

If you would like more information about Verve, please do get in touch with us on the contact form below.