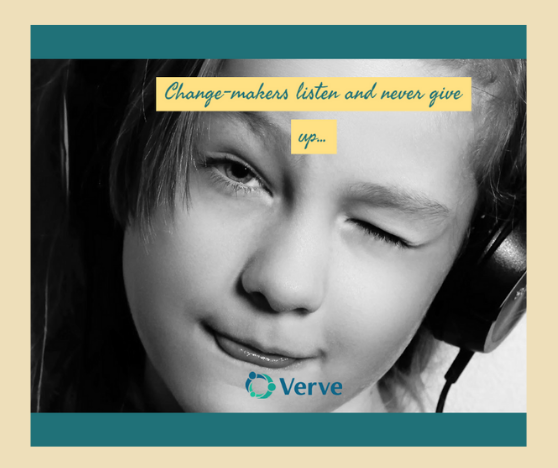 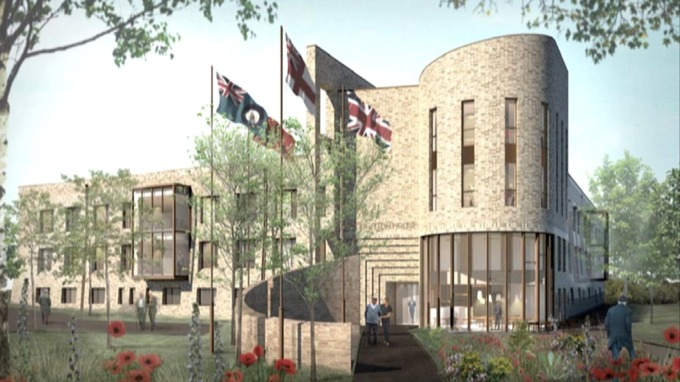 Sponsors needed for ‘Parachute Leap’ &’Veterans Village.’ Can you support them?

Armed Forces Veteran Claire Marie Street is taking part in a ‘Parachute Leap Fundraiser’ to support the build of the UK’s first-ever Veteran Care Village. Claire made a ‘shout out’ on Facebook to friends and colleagues to find others who would share her fundraising experience. And, very quickly, one became five!

Claire has raised just over £900 in sponsorship; however, Broughton House has a long way to go to build the £3 million shortfalls they have to complete the first Veterans Village in the UK.’

The jump will take place at one of the Black Knights Parachuting Centres which is based just north of Lancaster, on the 21st March 2020.

Claire Marie Street is an Armed Forces Veteran and has served as a Reservist with the 75 Engineer Regiment Royal Engineers from 1992- 1999.

She is a dedicated supporter of Veterans in our community and is a much loved and respected Director of the Salford Veterans Breakfast Club C.I.C.

Claire is a much loved and respected Fostering Ambassador for Verve Recruitment, and I am delighted to support Claire and Broughton House. However, being honest, I would prefer her not to throw herself out of an aeroplane! That said. I have the utmost admiration and respect for Claire and every person who is taking part in the Skydive. I will always offer my continuing support to Claire and her fundraising for our Armed Forces Veterans with pride. Claire explains why she has decided to have her ‘leap of faith’ to raise funds for the ‘Veterans Village’.

‘I will be skydiving for Broughton House- Home of Salford & Greater Manchester’s Veterans because they take such good care of our elderly veterans.’

Broughton House is a charity that does so much more than just care for our elderly veterans. They bring them to the Salford veterans breakfast club every month so that we can hear their stories. We should never forget how much they sacrificed for us, and this is my way of giving back to such a great cause.

I’m not one for heights, and yes, I will openly admit this is something that does scare the hell out of me. Every soldier on D-Day must have been scared of what they would be met with. Yet they still gave everything so that we can have our today’s and tomorrows. Because of this, I will face my fear.

Armed Forces Veteran Brian Powell was in the Royal Engineers from 1992 until 2012. After leaving Brian joined the RE reserves serving with them until November 2019. Brian shared his reason for taking part in the fundraising campaign for the ‘Veterans Village‘.

‘I’m doing it because I’m a veteran myself. When I saw Claire’s post on Facebook, asking if anyone would be interested, I jumped at the chance to do it!’

If you would like to donate and support Brian, his Justgiving page is https://www.justgiving.com/fundraising/bripowell75. Currently, Brian has reached a fantastic £265.42; we need to get him another £200.00, can you help him to achieve this, please?

Les Jackson is a good friend of Claire, who saw the ‘reach out’ on Facebook for people to volunteer.

‘ My reason is that the men and women of our Armed Forces have given so much, and still do. The veterans that attend the Veterans Breakfast Club have my utmost respect, and this small thing is an honour to do and to help them with.’

To support Les, please visit his Justgiving page and donate directly to him on https://www.justgiving.com/fundraising/les-jackson1.

Robert Street is 17yrs old, and he is the nephew of Claire. He is a regular volunteer at the Salford Veterans Breakfast Club every Saturday morning by helping in the kitchen to support the Veterans.

Claire has spoken on behalf of Robert…

‘If there is anyone out there that knows me or my family, then you will know my lovely nephew Robert Street. He currently has a shortfall of £85 to raise towards the £450 that he needs; therefore I’m hoping that some of you lovely people will help him by sponsoring him, please?

Could you support this amazing young man to reach his target by donating on his fundraising page https://www.justgiving.com/fundraising/robert-street3

Yasmin Hassanpour is a serving member of the Royal Naval Reserves who regularly attends the Salford Veterans Breakfast Club.

Yasmin’s message is simple. She is Sky diving for Broughton House – Home of Salford & Greater Manchester’s Veterans because she wants to ‘Give back for what they have given us.’

Broughton House is being transformed into a Veteran Care Village in a £15m redevelopment. Once completed, the two-acre site will feature a 64-Bedroom Care Home with up to 30 independent living apartments. There will be a dedicated military support hub, a memorial park and landscaped gardens with a bowling green and bandstand.

To find out more about Verve and the charities that we support in our community, please contact us on the form below, and we will come back to you. 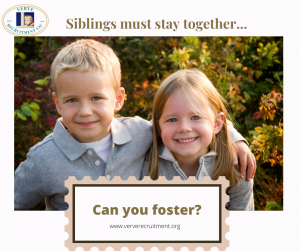